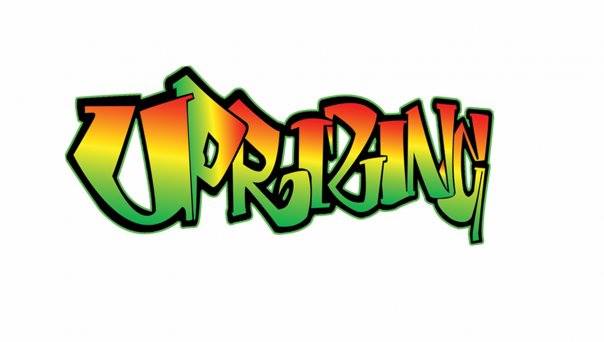 Bringing you a night of roots, reggae, dub, jungle, D&B, oldskool flavours with the sounds of;

PIXL
Leeds DnB/Junglism. Representing for Jungle Syndicate, Amen-Tal & West Yorkshire Jungle Collective on a rare appearance back in his home town, he knows how to vibes up a dance.

CHAKRA Z
Zak outta the Teknoslags stable, this brother holds many a crisp, heavyweight tune, vibesing up the dance with a reggae, dub to jungle selection>>>

“Whatever it is that is still commenting about things, forget that. Become completely empty and silent and remain as silent emptiness itself.” – MOOJI
Teachings of Advaita Vedanta>>>