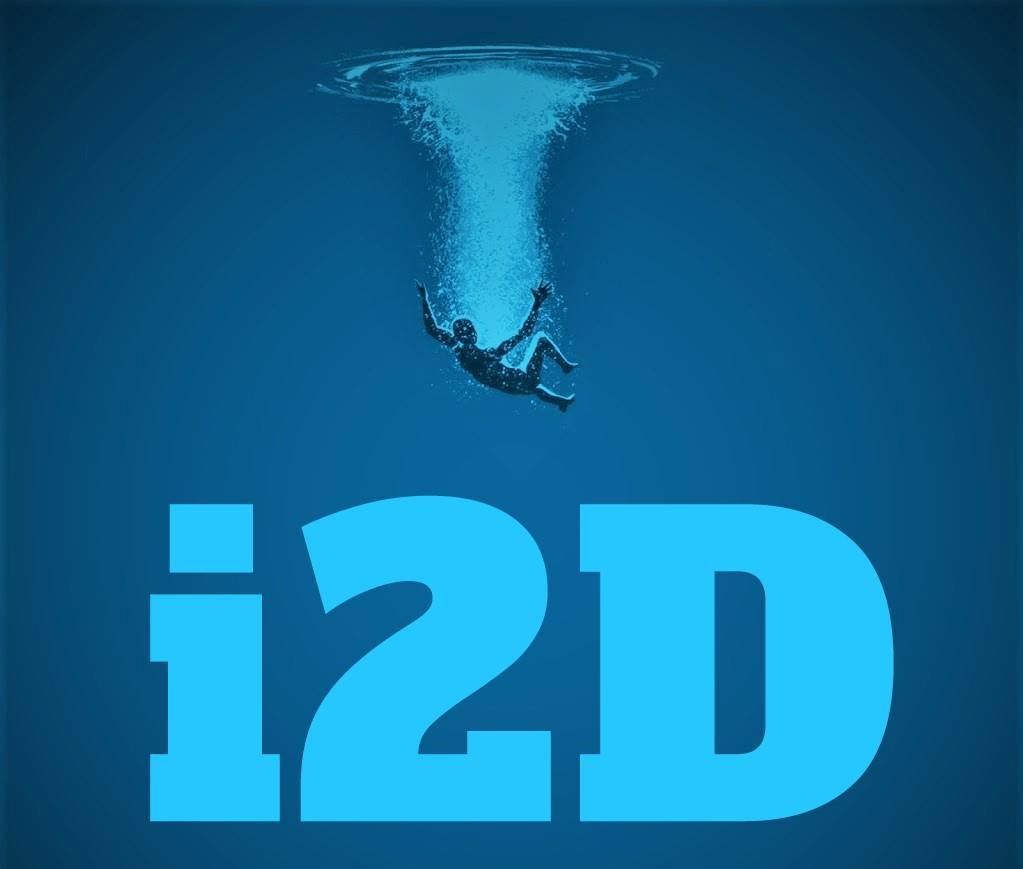 Another i2D at 2648 with the usual deeper undertones.

Having spent the first two thirds of his life in Rio de Janeiro, DJ Ina definitely carries the Brazilian groove. It was Radiohead’s Kid A that introduced him to the British electronic scene.

Although music production has been consistently part of his life for the last 20 years. Ina has started to shape his creative force around the more experimental techno soundscapes in the last three years.

Ever since he was a little boy constantly playing his dad’s old Bollywood records, music has played a massive role in Raj’s life. At 15, his first set of belt drive turntables got him into the Hip Hop scene. Devoting most of his free time to developing skills while picking up other genres. RnB and Garage eased his way into Electronic music, followed by a deeper exploration through House and Electro ever since .